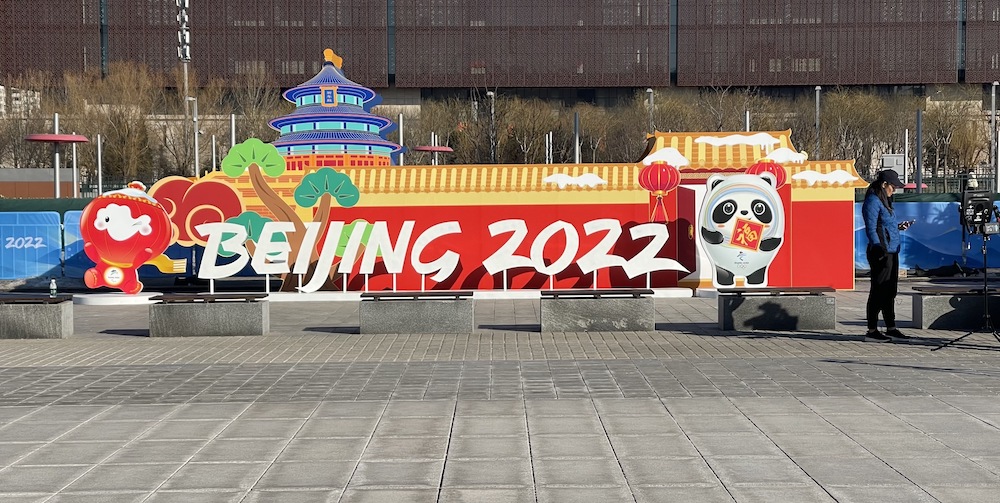 When it comes to spectacle and sweep, the Olympics have it all. Athletes performing at world-class levels. Nations uniting and squaring off to chase excellence and glory. One of the world’s largest governments trying to pull off a global event in the middle of a pandemic that was first identified inside its own borders.

As the Winter Olympics unfold in Beijing for the next two weeks, so many things — from the global nature of the event to the themes that surface around the sports, the athletes and the host country — are great subjects for discussions between Pittsburgh-area parents and children.

In journalism, we have something called a “news peg.” Loosely speaking, it’s when news gives us a reason to write about a larger issue related to that news. The Olympics provides that in abundance. It can also give parents a chance to explore all kinds of important subjects with their kids.

Here are a few ideas on some discussions to lead with your kids as the Beijing Games are happening over the next two weeks:

THE MEDIA AND STORYTELLING

Ted Anthony, a Pittsburgh native and resident of Hampton Township, is a journalist with The Associated Press and is in Beijing to help cover the 2022 Winter Games. He worked in China for the AP from 2001-2004 and lived there from 1979-80 when he was a kid. 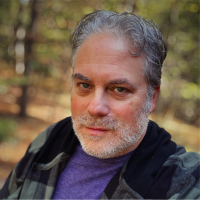 Ted Anthony, a Pittsburgh native and resident of Hampton Township, is a longtime national and international correspondent who has reported from more than 30 countries. He is the author of the book "Chasing the Rising Sun: The Journey of an American Song." He is currently director of new storytelling and newsroom innovation at The Associated Press.
Loading Comments...