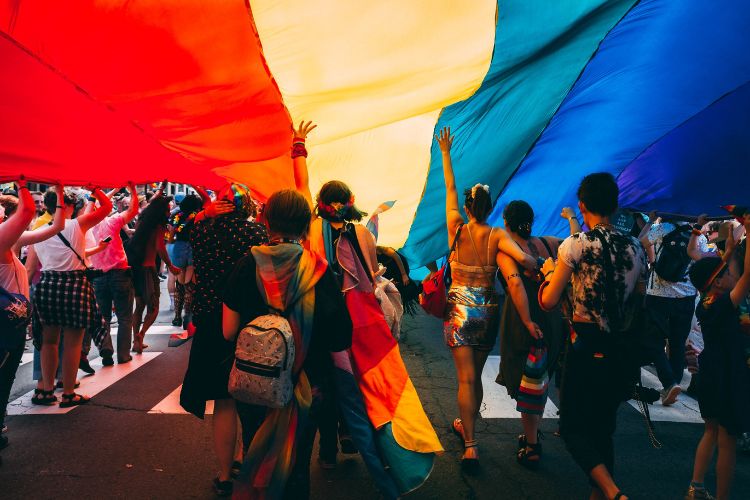 Photo above by Mercedes Mehling used by permission via Unsplash.

Being a teenager is tough. Being a teen in the LGBTQ+ community can feel isolating or even scary. That’s what drove Layne Filio, a behavioral health therapist at UPMC, to create a 10-week group therapy program for kids ages 13-18 at UPMC Western Behavioral Health.

Teens can meet in person or virtually to discuss topics like coming out, gender identity, body positivity and distress tolerance with their peers and counselors. The group has long been a goal for Filio, who pitched the program to UPMC during her job interview in February 2021.

“There are not a lot of group therapy options for LGBT youth in Pittsburgh,” says Filio. “I think there should be more. As a member of the community—if I were a teen and this group were available, I would have really wanted to do that.”

The disparity in mental health struggles between LGBTQ+ teens and the general population is staggering. According to a 2022 survey by LGBTQ+ crisis intervention group The Trevor Project, 73% of LGBTQ youth reported experiencing symptoms of anxiety, and 58% experienced depression. Only about 17% of youth in general experience a mental health disorder, according to the National Alliance on Mental Illness.

Olivia Leonard, another behavioral health therapist and counselor for the program, says society could be to blame for the discrepancy.

“There is so much inherent bias that people have and treat others with,” says Leonard. “When you’re a part of a minority population that is often mistreated, it really causes mental health rates to rise through the roof.”

Even if someone has the most affirming parents, they are often met with bullying as soon as they go to school, says Filio. For now, the program will focus on kids whose parents do at least know about and support their child’s LGBTQ+ identity, as the therapy would need to be billed through a parent or guardian’s insurance. Eventually, though, UPMC would like to figure out a way to offer the program to any teen over age 14, which is the legal age of consent for mental health treatment in Pennsylvania.

Filio and Leonard met with folks at the Hugh Lane Wellness Foundation to gain more professional insight on what kids in this demographic might need, says Filio. Each week will feature a core focus for discussion such as how to create a coming-out safety plan. The counselors will share cognitive behavioral therapy techniques such as thought logs and cognitive restructuring to teach kids how to best manage negative thinking and stress.

Talking about traumatic experiences is part of therapy, says Filio. But there is also a place for positivity.

“We’re focusing on strength and how this can build really strong, awesome individuals,” says Filio. “It’s important to focus on the positive things that can come out of difficult experiences.”

Though the first 10-week session for LGBTQ+ teens in Pittsburgh has begun and is no longer accepting new clients, anyone interested in joining the next group should contact Mary Lou Wetzel at UPMC Western Behavioral Health at 412-246-5218 or wetzelm@upmc.edu. UPMC has not yet announced when the next group will begin.

Local and national LGBTQIA+ resources for youth and parents

Sponsored Content If you’re stressed out, your kids might be too. AHN Pediatrics discusses dealing with emotions. 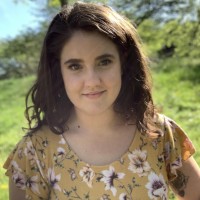 Cristina Holtzer is NEXTpittsburgh's Digital Editor. When she’s not laughing too hard at TikTok, Crissy can be found writing screenplays with her husband or walking her dog around Sharpsburg. Read her work in Everyday Health, The Kitchn and Pittsburgh Magazine.