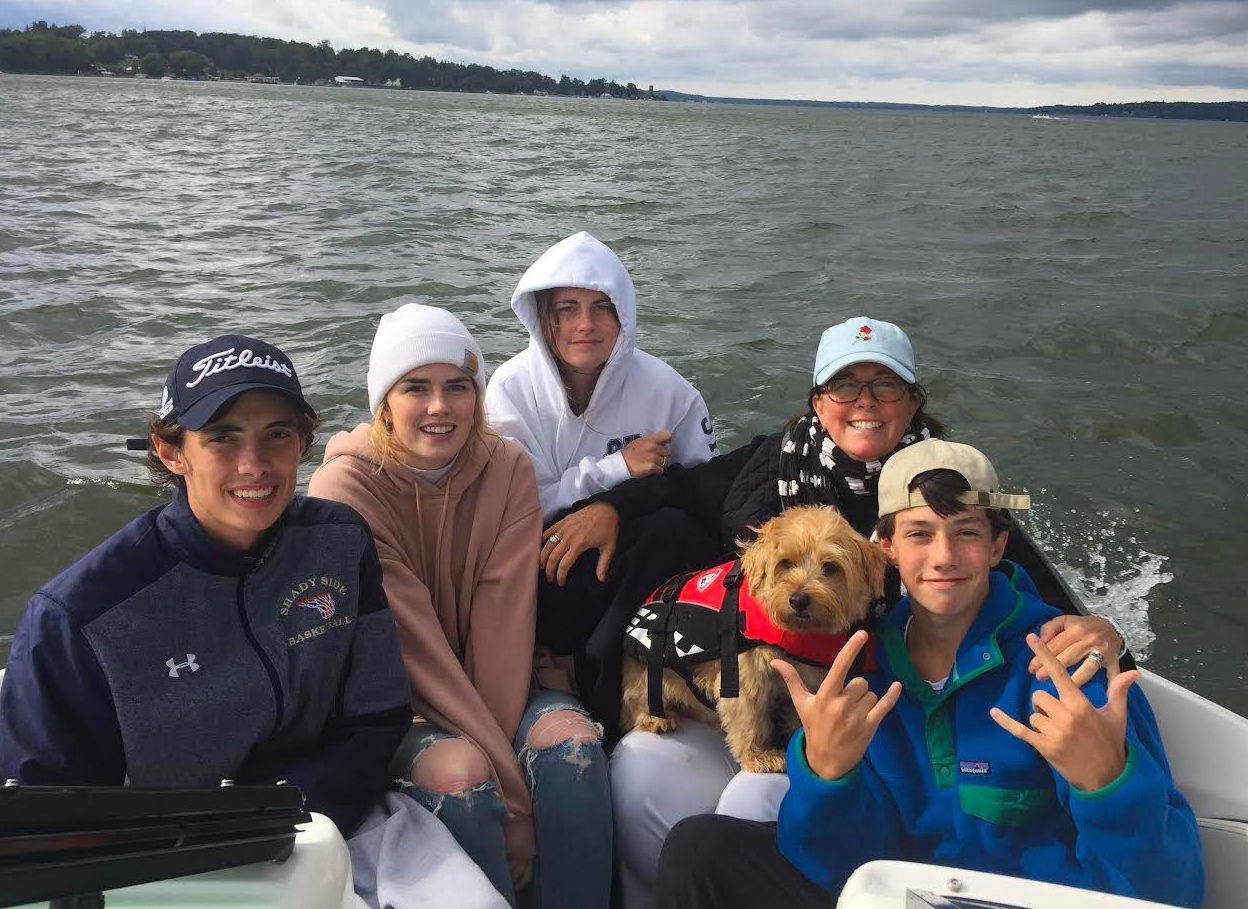 This month’s guest editor is Cooper Munroe, founder of The Motherhood. She is a pioneer in the world of social media and building impactful online communities. In honor of Women’s History Month, we’ve asked Cooper to share with us about her own parenting experiences and the many women who are creating communities that support parents here in Pittsburgh.

In the early 2000s, I was a new mom with four kids under age 7. I  had just moved back to Pittsburgh, my hometown. It could be lonely and finding a support network was sometimes a challenge.

Around this time, a curious and exciting thing was starting to take hold on the internet: “weblogs” which we now know as blogs. It was just what I needed — a community. So I started a blog, and called it “Been There.” There weren’t many women blogging, let alone women with children blogging.

But just a few were, and they were telling stories about their lives that felt like nothing I had read before. They were real, relatable, informative and often quite moving.

Up to that point, if you wanted to learn something about parenting, or find resources about babies, kids, advocacy, work, the endless challenge of what the heck to cook for dinner, or anything else, it was generally off to Barnes & Noble for a book, or to the magazine stand. But suddenly blogs were offering not just information and ideas. There was support, friendship and camaraderie.

After publishing a blog post following Hurricane Katrina in 2005 that asked readers to post in-kind donations in the comment section of Been There, I experienced firsthand the immense power and potential of what blogs and social media would soon prove to be.

Tens of thousands of in-kind donations (including clothes, airline miles, even a used car!) for the victims of the hurricane filled the comments section of the blog. In that experience, it was clear: With the tools and mobilization the web offered, nothing was ever going to be the same. It seems obvious now. But back then, before social media was even a term, it was momentous.

When women have the tools and have each other — even through something as simple as a blog post and a comment section — there is no hill they can’t climb together.

So much has changed since then, but what hasn’t changed, and what has become even more important and prevalent, is the way blogs and social media have provided a way for moms and families to find resources, support and community – and to make change, no matter the issue or topic.

Pittsburgh women have led the way in social media and community building since the very beginning. As we celebrate Women’s History Month, here are just a few of those trailblazers and history-makers that I admire so much. I encourage moms and families to check them out:

Over the last 10 years, Muffy has built a powerhouse community, not just in Pittsburgh but nationally. Through the Brown Mamas and more recently The Brown Mama Monologues and so much more, Muffy has created and grown a vital support and resource network for thousands of moms.

A longtime blogger, Heather created Single Mom Defined in 2018 to provide a more accurate depiction of single Black motherhood through art exhibits and community building, and has grown into an active, nationally acclaimed movement.

One of the originals. I’ve known Chaton for well over 10 years. Her blog and social media are sources of information, inspiration and humor, and Chaton’s advocacy for family leave and equal rights has mobilized many.

As an influencer and blogger, Kelly reaches so many with her tips and resources for families. Kelly’s work includes being a fierce advocate for pediatric health, especially after her daughter was diagnosed with a rare autoimmune disease. Kelly recently published a book, “Caroline’s Infusion Day,” to help kids better understand medical treatments.

If you want the feeling of taking a deep, healing breath, look no further than Brea Schmidt’s blog and social channels. Called The Thinking Branch, after a favorite tree hideaway she had as a child, Brea’s stories and video bring togetherness and self-care to her community here and nationally.

When you find yourself facing that age-old question. — “What the heck am I cooking for dinner tonight?” — Jess at How Sweet Eats with her best-selling cookbooks, millions of followers on social and amazing recipes, can be exactly what you need. Jess’s weeknight meal recipes have come in handy more than a few times in my kitchen!

Want to hear more from Kidsburgh’s guest editors? Check out these posts…

Guest Editors Beth Burrell and Makayla Alaquiva: Sharing love can be a year-round activity
Bill Strickland on the simple way you can change a child’s life
Charlie and Tasha Batch share their ultimate holiday tradition
Leah Lizarondo on the ‘super-happy process’ of helping other Pittsburghers
Julius Boatwright on community mental health and how we can help young people be well
Dr. Tom Ralston on 3 small steps that can fill this school year with moments of joyful learning

Tropical escapes without the airfare: Check out these 6 waterpark resorts near Pittsburgh 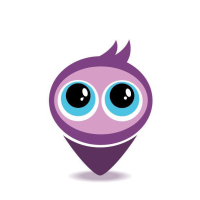